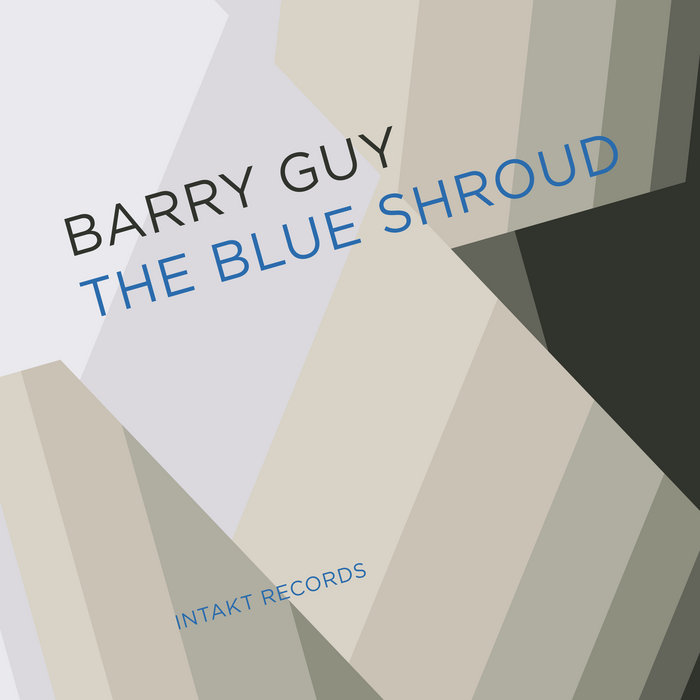 After his great compositions for the London Jazz Composers Orchestra and the Barry Guy New Orchestra, Barry Guy has written a large scale work for a new international ensemble. Guy’s work The Blue Shroud is an hommage to the painting Guernica by Pablo Picasso. It is for the people of the Spanish town, who were victims of the Nazi German air force bombardment during the Spanish Civil War. Guy also wants us to remember the occasion in 2003, when the Guernica-tapestry at the UN Security Council was obscured by a blue drape as Colin Powell made the case for invading Iraq. The strength of art against the power of the military, government and the media. Barry Guy uses the techniques of new music and jazz improvisation, as well as fragments of Baroque music and a poem by Irish writer Kerry Hardie. He has transformed the poem into moving songs for vocalist Savina Yannatou. Fragments of compositions by Heinrich Ignaz Franz Biber and J.S. Bach are mingled into Guy’s intricate work. “The work might just be the crowning achievement in the Englishman’s long and varied career”, wrote The New York City Jazz Record magazine after the premiere of the 70 minute long masterpiece.