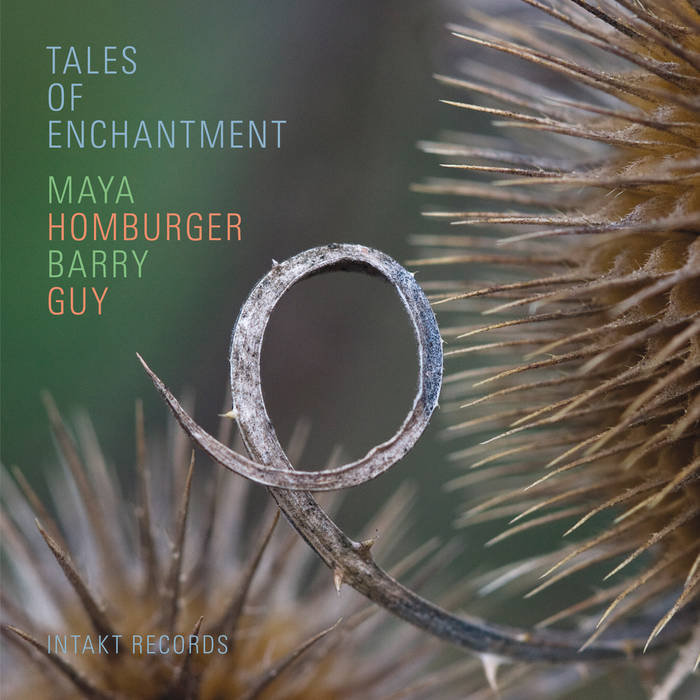 Maya Homburger and Barry Guy span more than a millennium to join "Veni Creator Spiritus," the 9th Century hymn Mahler appropriated for his epic eighth symphony, and Guy's seven-part tribute to Max Bill, a founder of the concrete art and design movement. What Homburger and Guy achieve is rather stunning, as they seamlessly bridge an ethereal paean to the Holy Spirit and a vividly abstract contemporary composition inspired by an artist who sought to create works free of symbolism – and sustain a reverent tone throughout the sequence.
These exchanges between past and present – and between media – are parenthetical to the album's framing tale, Homburger and Guy's ongoing exploration of the dynamism between composition and interpretation, a journey for which they are uniquely credentialed. Between them, they have performed with most of the principal ensembles of the period instrument movement, which led them to outlier views about the applicability of Baroque-era thinking about articulations, colorations, and pitch relationships to contemporary music.