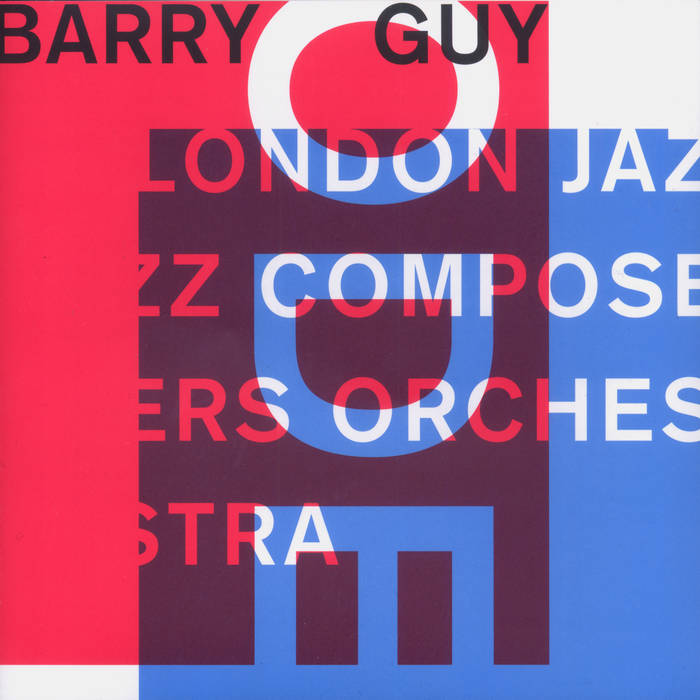 Almost a quarter of a century after it was created, Ode resembles a manifesto. The momentum of something beginning, the strength of something new, the bursting forth of a vocabulary never before heard in such a form, the onset of a musical language that goes beyond convention, beyond the standard pieces of Jazz and New Music. Twenty-five years ago it must have flamed up with revolutionary fire. Despite the years that have passed in the meantime, it has lost none of its effect. «Ode» still glows brightly.

“Ode is a landmark work. Conceived as a ‘social framework’ for improvisers, it is a brilliant response to the difficulty of combining what were considered to be irreconcilable musi-cal philosophies. Inspired by Olivier Messiaen’s masterpiece of orchestral coloration, Chronochromie, Guy devised and disguised structures, a series of philosophical quiddities to which the orchestra – both as collective and as a sum of ex-pressive individuals – were asked to respond. The result is, as John Corbett suggests, not dense in the way that orches-tral tutti are dense. It is dense in that the level of musical communication is such that every statement implies more than it states, creates networks of interaction between play-ers, between constituent instrumental groups, and between types of musical response. If the latter sounds unclear, it is possible to hear players interacting vertically, rhythmically, timbrally, but also in constituent sub-groups, much as Guy was to do more formally much later in Portraits. Hearing Odemany years on, and in the context of later and – in some ways – even more ambitious projects, what comes across most of all is that integrity of purpose and unity of musical language. It stands as one of the masterpieces of European improvisation.”
Brian Morton, London The Penguin Guide to Jazz on CD / CROWN